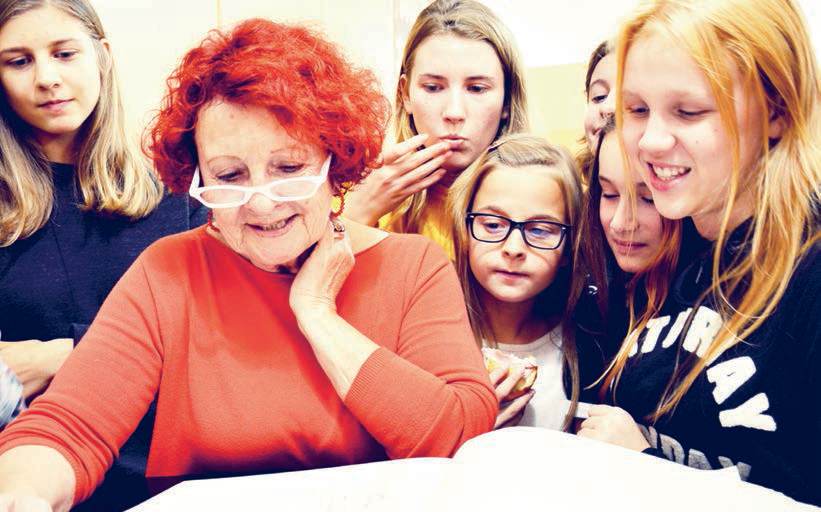 The Gumpoldskirchner Spatzen are my life. For almost 50 years, I – Elisabeth Ziegler – have been directing a children’s choir which ranks among the best in the world. I love singing with the children and all the fun we have together. My father, Professor Josef Wolfgang Ziegler, founded the choir in the famous lower Austrian wine village of Gumpoldskirchen in 1949, mainly motivated by his desire to convey to the children the infinite joy of making music. For decades, a loving and almost family-like atmosphere has generated excellence and top-class performance.

WHAT DO THE GUMPLDSKIRCHNER SPATZEN STAND FOR?

The Gumpoldskirchner Spatzen simply love to sing and to convey their message that we can all learn from each other and live together in peace. This renders the Spatzen ambassadors of Austrian culture in the world. But there is more to that. They also have a deep desire to bring global culture home to Austria. Discovering one’s own roots, thinking outside the box, seeing the world through children’s eyes – a philosophy that manifests itself in the Gumpoldskirchner Spatzen’s song repertoire encompassing a capella music of all eras, Austrian folk songs, traditional Viennese songs and world music ranging from musicals to popular music. 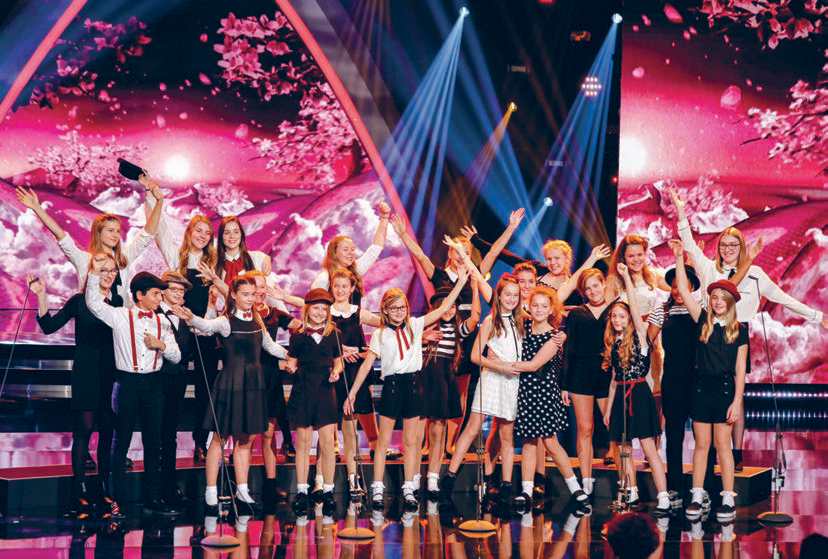 SUCCESS IN AUSTRIA AND THROUGHOUT THE WORLD

10 years as an integral artistic part of Placido Domingo’s show “Christmas in Vienna” – among many world stars, international concert tours to the USA, Canada, Japan, China and Europe, CD-productions as well as top results in international choir competitions have shaped the artistic life of the choir and have earned them an impeccable reputation throughout the world.

No matter who – Leonard Bernstein, Claudio Abbado, the three tenors, Charles Aznavour, Michael Bolton, Helene Fischer, Udo Jürgens, the Scorpions or Martin Grubinger – all of them were deeply impressed by the quality of the choir.

Last but by no means least it was the ORF show “Die grosse Chance der Chöre” (Austria’s “…got talent” equivalent) where the Spatzen did not only sing their way into listeners’ hearts all over the world but also reached the top 3 in the grand finale.

HOW DO THE SPATZEN
WORK?

The Gumpoldskirchner Spatzen are not just a children’s choir, they are much more!

They are a fellowship of singers making music history. Highest priority is given to the children’s needs and a family-like atmosphere between them and their vocal coaching team. The key to success is a well-balanced mix of intensive work and professional vocal education accompanied by childlike delight in making music. Prof. Elisabeth Ziegler and her team of choirmasters, voice teachers, répétiteurs and choreographers can lay the foundation for possible artistic careers later in life.

Quite a few of the Spatzen have become stars.

THE SPATZEN NEED FRIENDS –
BE ONE OF THEM!

Despite all their professionalism in the artistic field the Gumpoldskirchner Spatzen continuously reach their financial and organisational limits.

For that reason the society of the “Freunde der Gumpoldskirchner Spatzen” (friends’ association) was founded in order to enable Ms. Elisabeth Ziegler and the children to fully concentrate on their artistic work and do what they can do best – singing!

HOW CAN YOU SUPPORT THE SPATZEN?

Travel costs, bus transfers, food, lodging on concert tours – the Spatzen can only fly away when their financial needs are met and a safe trip for the children can be assured.

Therefore, many Spatzen-parents and Altspatzen (former choir members) have become members of the friends’ association and also, more and more fans and friends provide generous financial support by means of either: